Why Dementia + The ER + No Clear Wishes = Bad Idea! 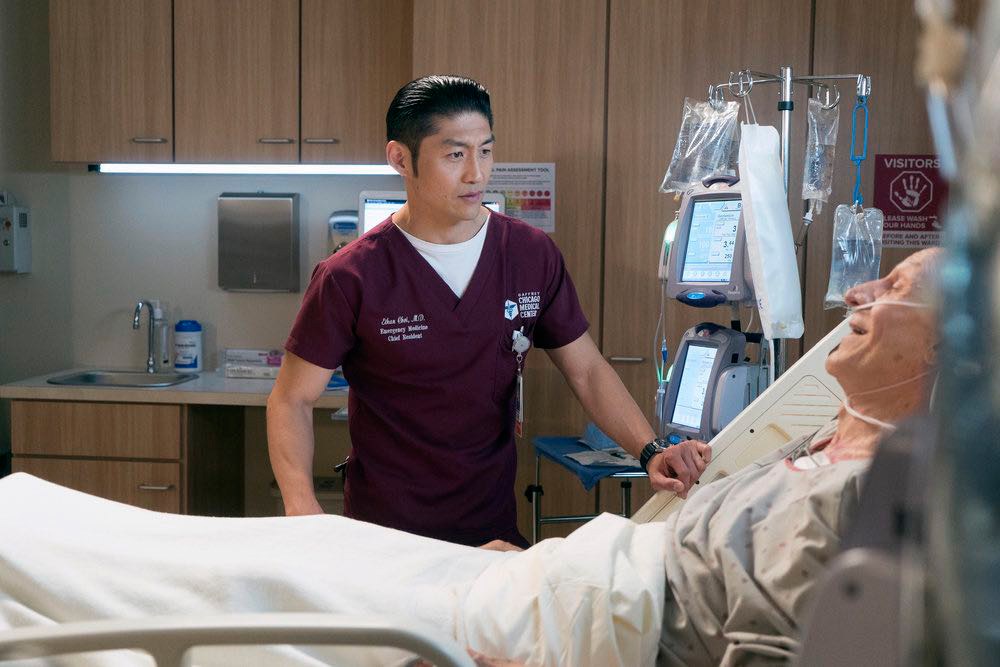 Ever find yourself relaxing on the couch, watching tv? And then something comes on that ticks you off to the point you’re looking for something to throw at the tv? I’m not even talking about politics here.

I was watching Chicago Med (“Brother’s Keeper”) and soon, I was talking back to the tv.

How Do You Know What You Don’t Know?

I’ve never worked with even a single family that told me they were old pros when it came to dementia. And that includes families who’ve been through it once or twice already. Instead, they’ve pretty consistently mentioned it’s something brand-new to them.

“I’m not really sure what to expect,” and, “How do I know what’s normal?” are common.

In the absence of extensive personal experience and solid information, a tv show–a medical drama–would seem to be a relatively decent source of information, right?

Which is why I wanted to throw the remote at the tv. This episode has more than one fantastical storyline, but I’ll just stick to the relevant dementia-related parts.

A man living with dementia comes into the emergency department without a POLST or advance directive. His girlfriend has one idea about treatment, his son another. The man himself is confused and disoriented, not able to make his wishes known on the spot.

The ER exists to fix it

They don’t care about palliative care, or hospice, or quality of life. “Treat ’em and street ’em” is the motto for a reason.

The ER is fast

It seems slow while you’re in the waiting room, but the pace behind the scenes is quick. So this isn’t the time to start considering how you want the rest of your parent or partner’s life to look. Life-and-death decisions are made quickly.

If you don’t have a POLST (or advance directive or code status with a clear DNR–Do Not Resuscitate–order) in your hand, a person is considered a full code. As in go for it, do all the bells and whistles. Success is achieved with a heartbeat and respirations.

Note I didn’t say “success is achieved with quality of life.”

The episode depicts one doctor in particular as a big-time jerk. In reality, a doctor’s going to mention quality of life to the family at least once when discussing treatment options.

I don’t know of any doctor so separated from reality that he’ll sneak to the bedside of a patient living with dementia in an attempt to talk him into surgery. Using reason and logic is the unrealistic cherry on top.

The man is cognitively improved after surgery. That’s the opposite of how it actually works. The truth is, older adults can take up to a year to fully clear the effects of anesthesia. They often appear cognitively impaired post-op, even if they don’t usually. Now imagine how anesthesia affects someone living with dementia.

So concludes my nitpicky tv show review. This is too important to leave you with the wrong impression. Speaking of important, please get your parent or partner’s advance directive and POLST done if you haven’t already!