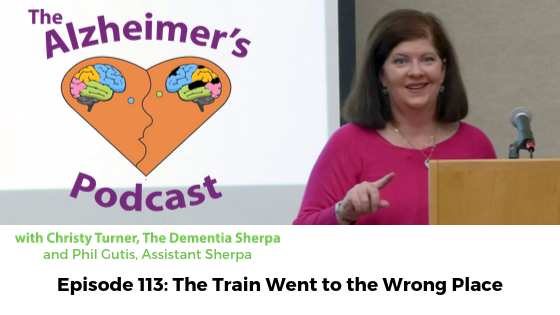 Phil Gutis, our Assistant Sherpa, and I discuss how a recent train trip to Philadelphia went sideways for him. Plus, Phil questions why, once I figured out what happened, I didn’t immediately tell him.