What Are You Hoping For? 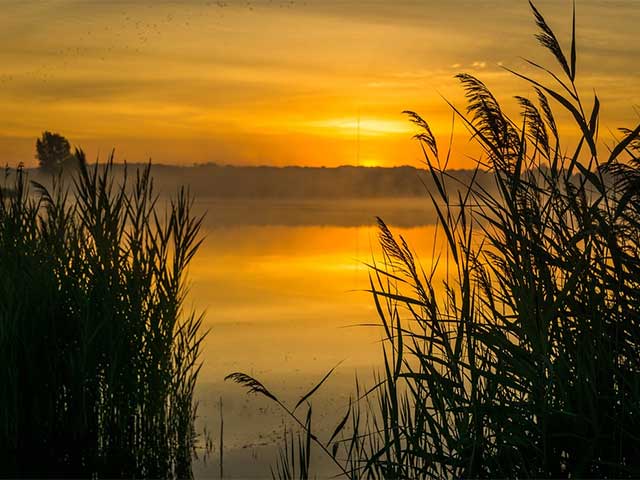 “What are you hoping for?”

What a great question, right? Have you ever given it any thought?

I was lucky enough to be in the right place at the right time several years ago, as a boss was cleaning off his desk. He handed me the book, mentioning he’d received it unsolicited and didn’t have time to read it. Did I want it?

I immediately struck by the simplicity of retired nun/hospice nurse/retired nun Cathleen Fanslow’s approach with her patients. She starts by asking, “What are you hoping for?”

Fanslow contends dying people are hoping for one of four things at any given point in the process: a cure; treatment; prolongation of life; or a good death.

When a professional (or family member) doesn’t understand which of the four a dying person (or their family) is focused on, we cause unnecessary pain, both to the dying person and ourselves. Talking about hospice service to someone who is hoping for a cure is as cruel as urging a person to continue treatment when she’s at the stage of hoping for a good death.

What Are You Hoping For?

The question popped into my head a few weeks ago as I sat next to George in his hospital bed. I was so grateful. I told you about George last week. He and his wife, Fay, were my first clients when I opened my business in 2011. Fay had Alzheimer’s disease, but George didn’t have any cognitive impairment.

As I was helping George prepare for discharge to rehab, I asked him again if he was certain he wanted to go. The alternative was returning home to his assisted living apartment with his dog, Curtis, and going on hospice service.

George insisted he was all for rehab, but I was having a hard time wrapping my head around that.

By that point in his life, George loved nothing more than being in his apartment. It wasn’t for lack of socialization opportunities or assistance getting to them. He just genuinely liked sitting in his lift chair snuggled up with Curtis, watching PBS.

None of that jibed with working with a physical therapist (or “physical terrorist,” as my mom calls them). George had been through physical therapy (via home health) a few times by this point, and complained about it every time.

So I asked.  “What are you hoping for, George?”

“I want to live a long time, til I’m 100.” This answer didn’t fit with what I knew about George, either. He’d been devastated by Fay’s death. He often talked about looking forward to seeing her again in the afterlife.

“Feeling like you’ve got another ten and a half years in you?” I asked.

His quick and emphatic response prompted me to ask the obvious, although it sounded silly to my own ears as it came out of my mouth. “Are you afraid of dying?”

“Yes!” What? I never would’ve guessed. I asked if he was afraid of how it was going to happen, or afraid of what would happen after. Having lived with COPD and CHF for the last few years, I was fairly certain he wanted reassurance he wouldn’t die in pain.

The after part, he said, flabbergasting me again.

George, a lifelong churchgoer who’d never expressed a doubt about ‘the after part,’ at least so far as I knew, was now in a very different place. I arranged for his pastor to come visit, which provided the reassurance George needed. He died peacefully a week later.

I’m so grateful I read that book, that I knew about the four parts, and especially that I asked that question: What are you hoping for?

Two Parts to a Good Death

Because I specialize in working with people living with dementia–usually when they’re advanced enough in the disease process that cure, treatment, prolongation of life, and a good death would be, at best, abstract concepts–I don’t use the question with them. But I do with their families.

Once they know the answer to What are you hoping for?, we can start mapping out the way forward.

If you’ve never asked yourself this question, take a moment to do so now. It’s surprisingly powerful for a such a simple question. If you’re like most people, you’ll quickly come up with all the things you’re hoping to avoid. We find it easier to identify what we don’t want rather than what we do.

There are two parts to a good death: your loved one’s experience, and yours.

Christy Turner is a speaker and consultant, founder of DementiaSherpa.com, creator of the online program Memory Care at Home, and a regular guest on The Alzheimer’s Podcast. She’s enjoyed the privilege of working with over 1,200 people living with dementia and their families…including multiple experiences in her own family.