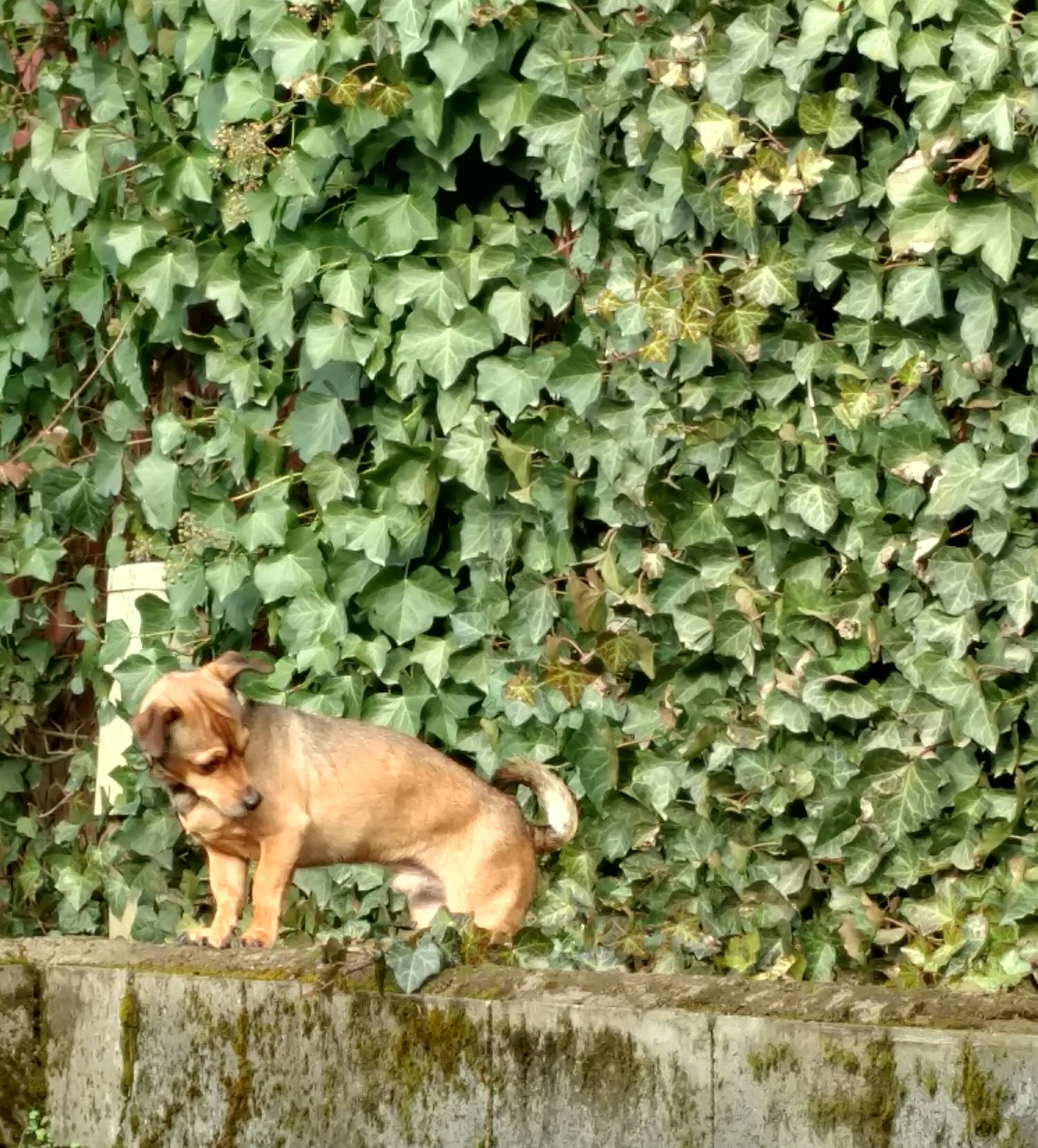 Updated 9/23/17: Early this year, I took an unexplained leave of absence from sending out my weekly newsletter. My amazing readers reached out to see if I’d fallen off the planet. I told them what happened.

How We Met Our Fairy Godparents

I think the easiest way to explain “geriatric care management” is this: it’s like being the client’s surrogate adult child.

Except without any of the emotional baggage or hot buttons. And who also happens to fluently speak medical lingo. Plus knows the inside of the health care system, and is willing and able to advocate on the client’s behalf. Coordinating care without having a breakdown due to overwhelm, in other words.

Our business was brand new, so we needed to go out and introduce ourselves to the community.

The plan was to work in Portland, so we figured we’d use Salem as a one-day practice run in introducing ourselves. If our pitch wasn’t too smooth, no big. We’d never see any of these people again, anyway.

Fate had other plans. Every professional we met in Salem was friendly, welcoming, and helpful. They were curious to know more about what we did, who we served, and how/who we could help.

And then we met Henry and Florence.

Henry had just arrived at the assisted living, joining his wife, Florence, who’d been there for six weeks already while Henry went through rehab for his broken hip. Previously, Henry had been caring for Florence, who was living with Alzheimer’s disease, at home, all by himself. That changed the day he fell in the garage and broke his hip.

Henry and Florence became the first clients of our new business–hence, the fairy godparents designation. We had the privilege of serving them for five and a half years. But Henry and Florence also became family. We spent holidays with them, were on-call for them 24/7, and essentially became the kids they never had.

A few months after Florence passed in the summer of 2014, Scott took Henry to the SPCA to get a dog. I pictured a mature fella, but George swooned for a puppy. Curtis, a Chiweenie, had been rejected by his first family as too high-energy.

Curtis finished his puppyhood in Henry’s care, chewing his way through countless pictures, shoes, books, remotes, and even a few toys. He brought Henry a great deal of joy, and comfort.

Henry’s health took a turn for the worse in late December, and steadily just kept not getting better. We’d think we were out of the woods, but then…not.

I had the honor of holding Henry’s hand as he passed. He was so looking forward to being reunited with Florence! I’ll be forever grateful that I had the pleasure of knowing them.

Curt, now 3, has marginally less energy than he did two years ago and has joined my little herd, bringing the total to four. As an 18-pounder, Curt is the biggest of the bunch. He’s also the only one who isn’t housebroken, so….